The above video shows participants from a research study driving an autonomous vehicle. Here they are responding to stressful traffic situations such as: traffic james, drunk drivers, and windy roads.

The HMI, better known as Stewart II , was implemented in a driving simulator for an exploratory research study. The goal of the study was to explore indirect control and feedback by enabling a haptic dialog between the driver and the autonomous car. 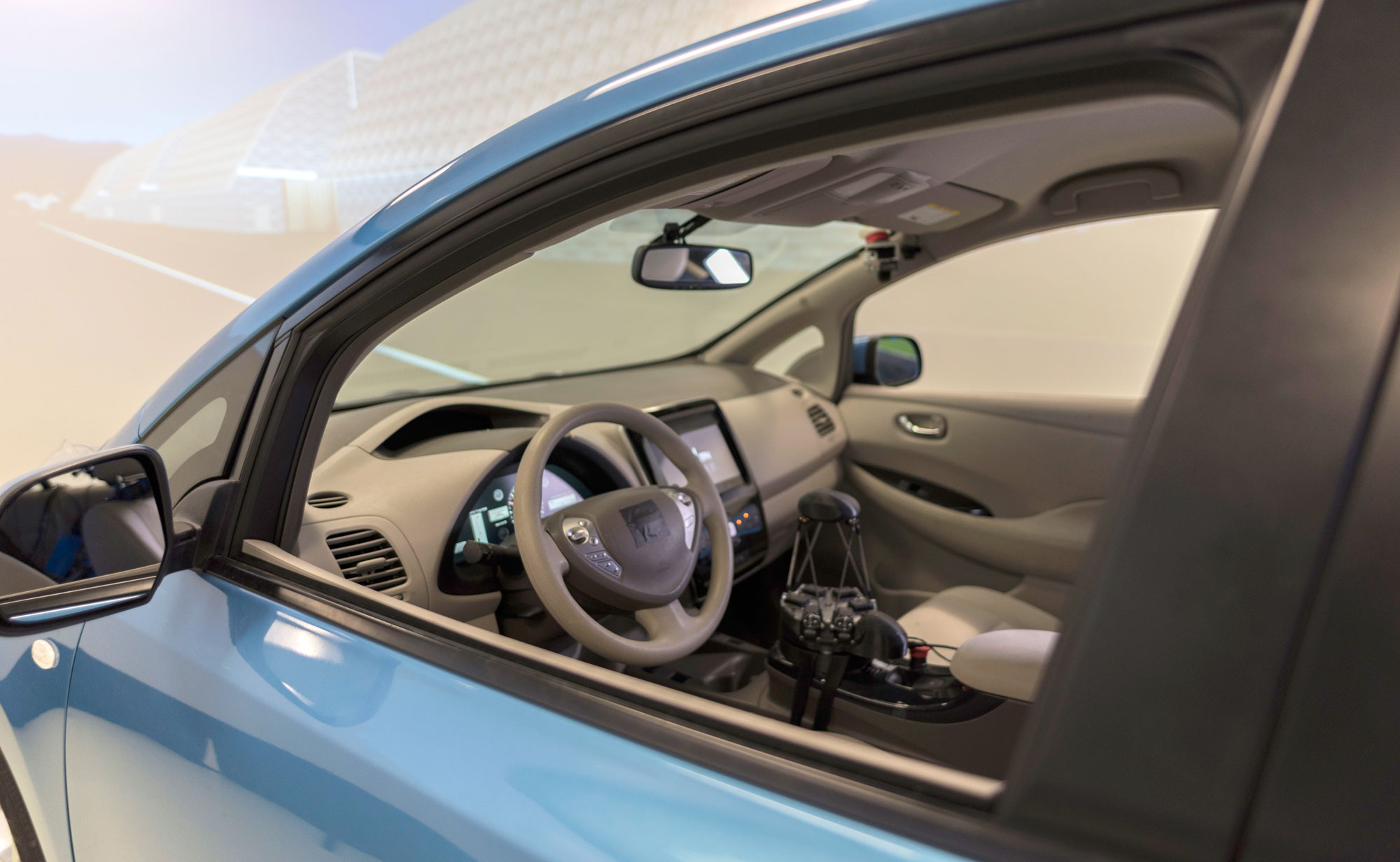 The goal of the internship at Renault was to push the Stewart concept out of its concept phase and use it as a research tool for the exploration of haptics in autonomous driving. The prototype Stewart II, was duplicated and modified for the implementation of an advanced driving simulator.

The study was set up to identify the effects of a haptic HMI like Stewart on the driving experience in an autonomous car. Participants were able to "feel" the car's intentions. They were also able to express their intentions to the car by manipulating the HMI. These interactions blend non-visual feedback and intent and yielded interesting insights related to haptics and the use of indirect control The study consisted of 16 participants that experienced 30 min in the driving simulator and ended with a 30 min interview. 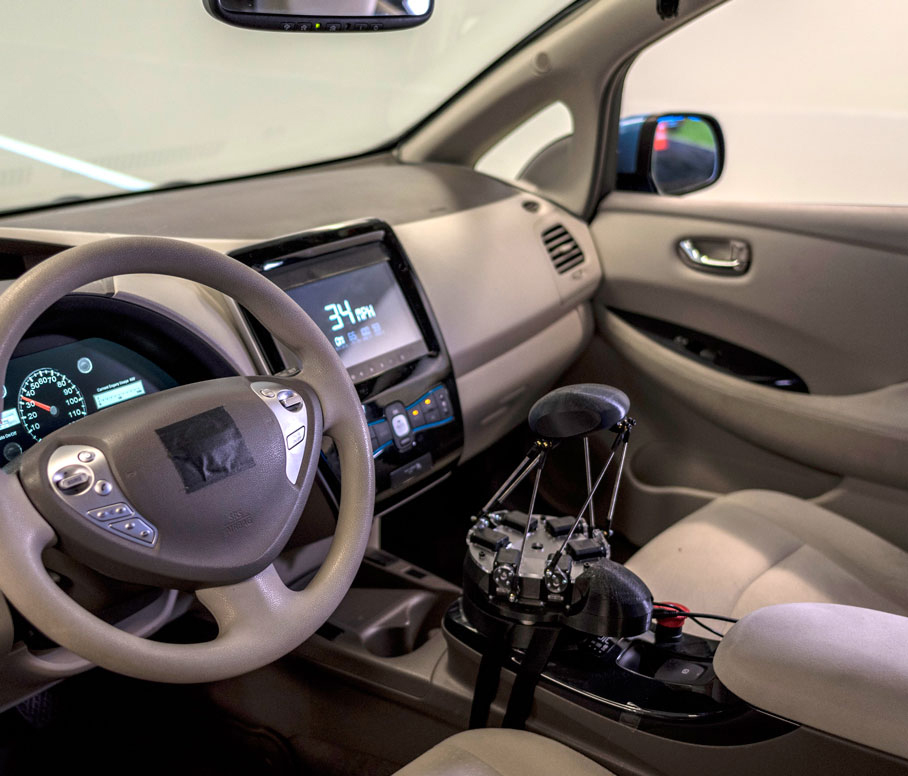 Setting up a research study involving a car simulator requires specific methodologies and knowledge. Luckily, experts at the Center for Design Research at Stanford and Renault were there to guide me in setting up the study. Besides setting up the simulator, I also had a custom build prototype that needed to be installed in the vehicle. Doing this type of research is time-consuming and demands a wide variety of skills. This setup involved ample programming (C++, Java, and JS), prototyping, and academic research. 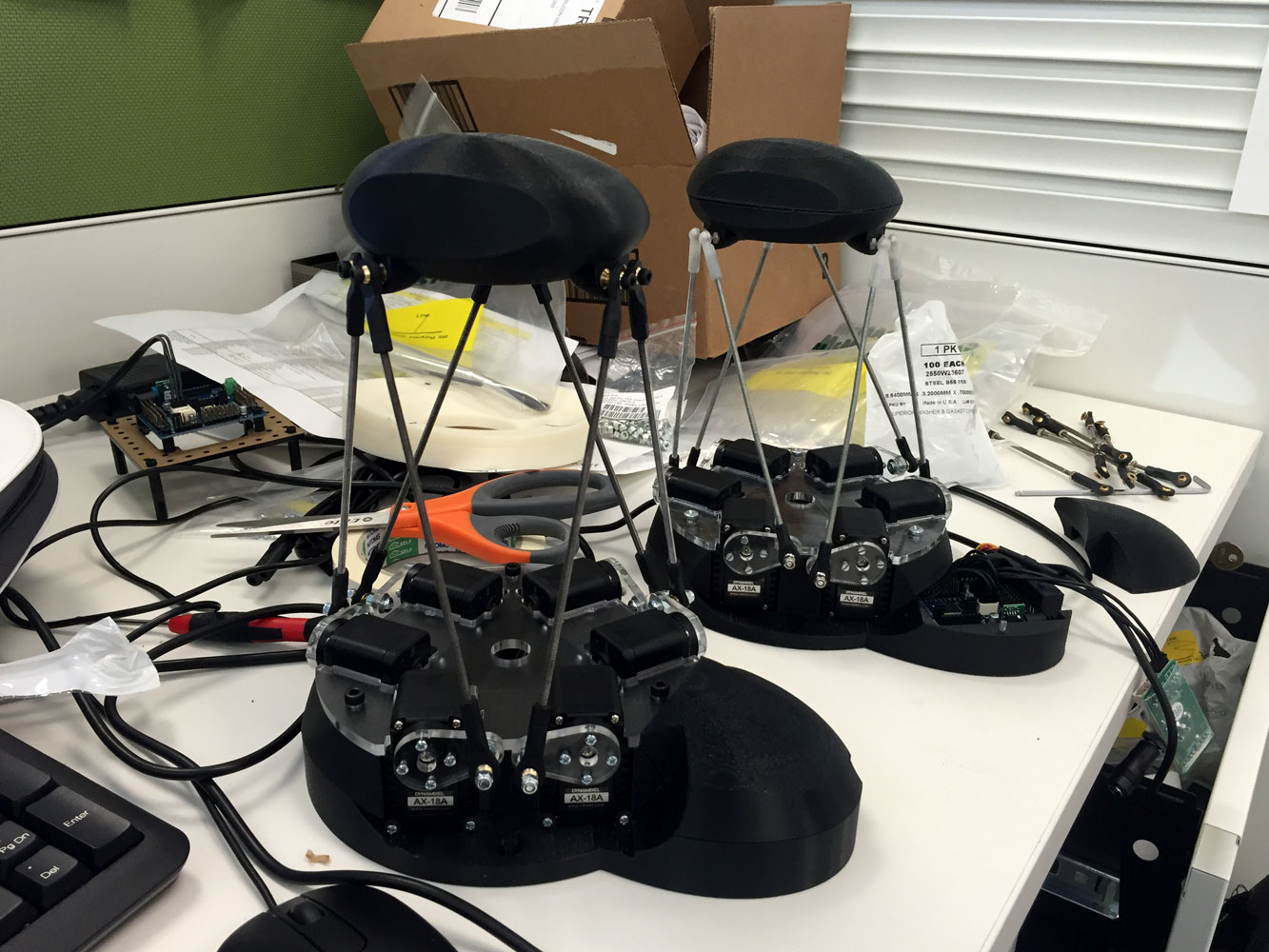 Working at a car company

Building the car of the future takes many disciplines. As a result, I had the opportunity to work together with experts in the field of software engineering, automotive, mechanical engineering, UX/UI design, anthropology, business and many more. Albeit that everybody had a different background, they had one thing in common - a love for cars. 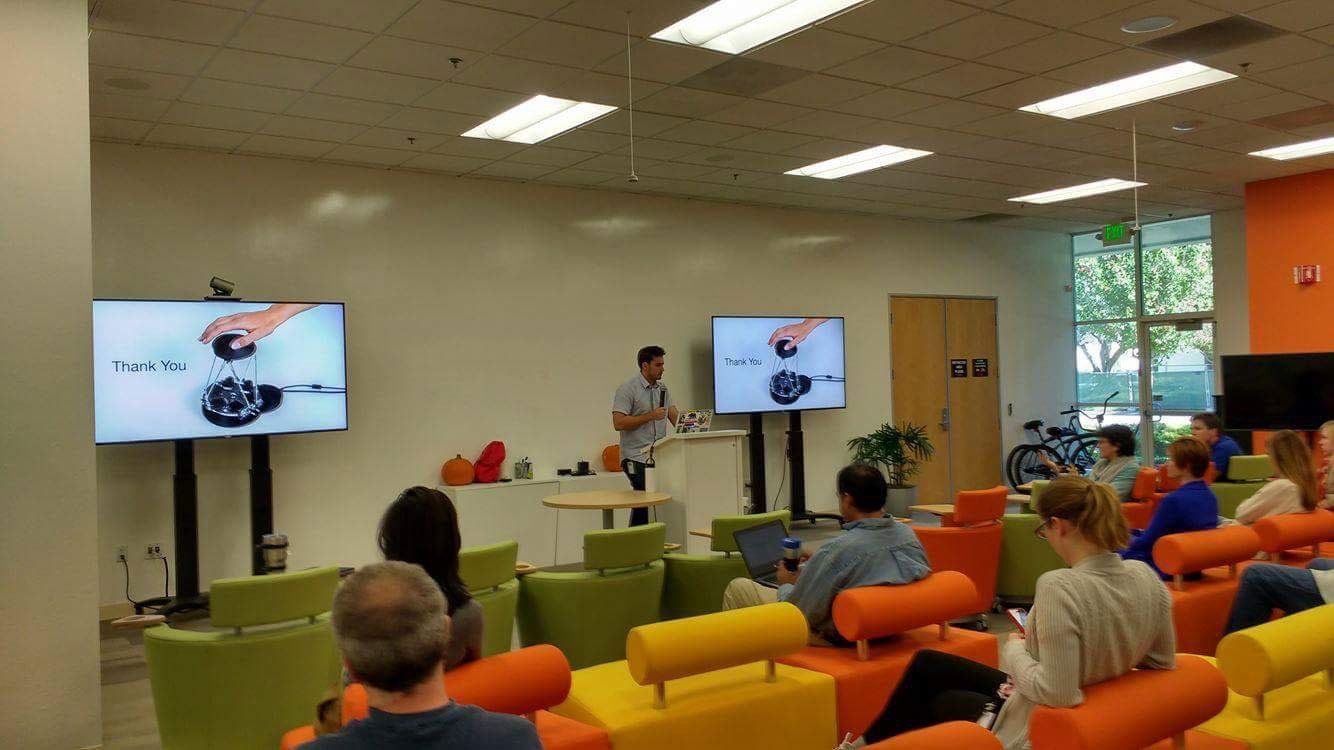 A place of change

Silicon Valley is a place like no other, full of positive and smart people that are all determined to make a change. Before arriving there, I was unsure if I would be able to keep up the pace. However, after working with great people from Nissan, Renault, Stanford, and MIT I realized I was no less and got excited to work with these amazing people. What I like most is the level of trust and the many collaborations that happen between people, companies, and universities.

Due to this closely connected network between people, innovation and technical iterations happen fast - really fast! Everybody is laser focused and lean, yet at times laid back. For me as a designer, this is great. Being able to work hard in a stimulating environment whilst being able to take your mind off things if needed. Silicon Valley and the rest of California have been really good to me.