Team Blue Jay is a student team that has the objective to build an innovative domestic drone, that will understand your needs, help you with daily tasks and lives right in your home. 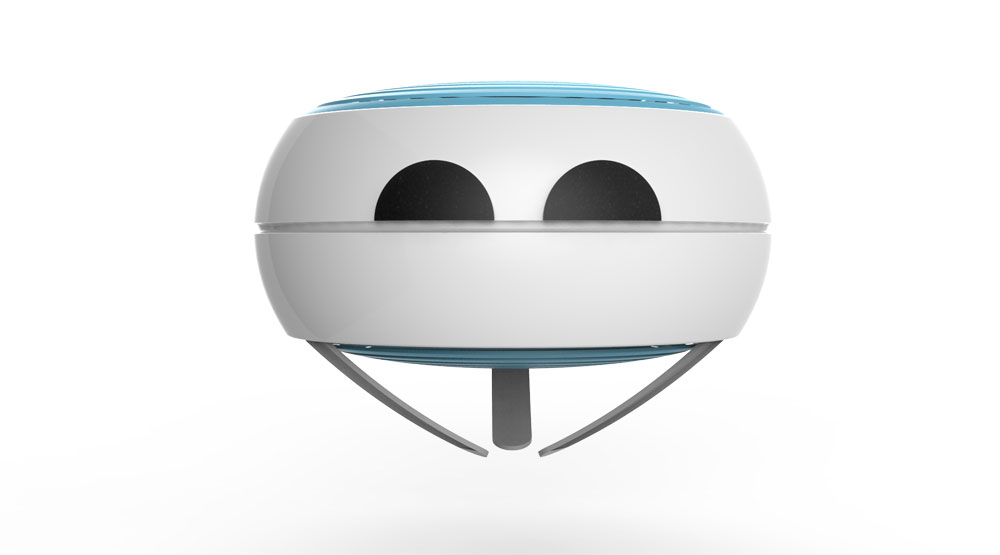 I was invited to this team as a strategic thinker and help to develop a suitable interaction between this autonomous drone and its user.

I joined Blue Jay part time to work on human-robot interaction and concept development. I translated the team’s vision of a domestic drone into a 3D concept. Besides doing design work and the physical aesthetics of the drone, I also worked on potential future interactions that would work with all types of users that live amongst this domestic drone. Unfortunately, many of the interactions were not yet feasible and had to wait for now. Furthermore I focussed on the team’s visual and written communication within and outside the university environment. 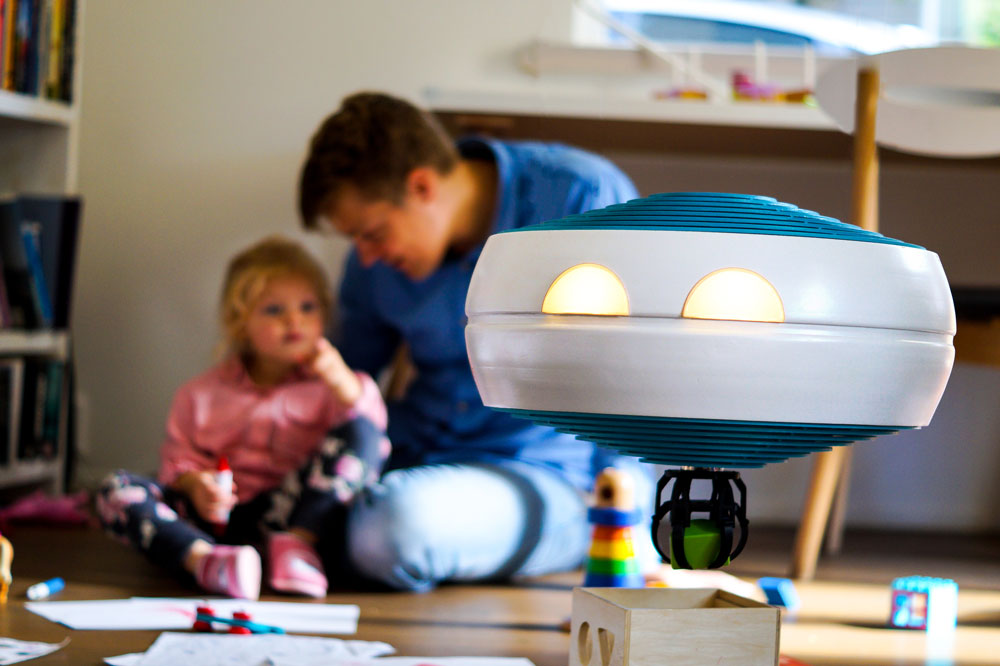 Living with a drone

Because drones are a relatively new technology that is recently becoming increasingly more popular, it was difficult to research what it would mean for our end user to live amongst one. I ran a questionnaire to find out what the drone’s bottlenecks would be and communicated this back to the engineers. In a project that is very much driven by technology, it is of most importance to include user research into the design process. 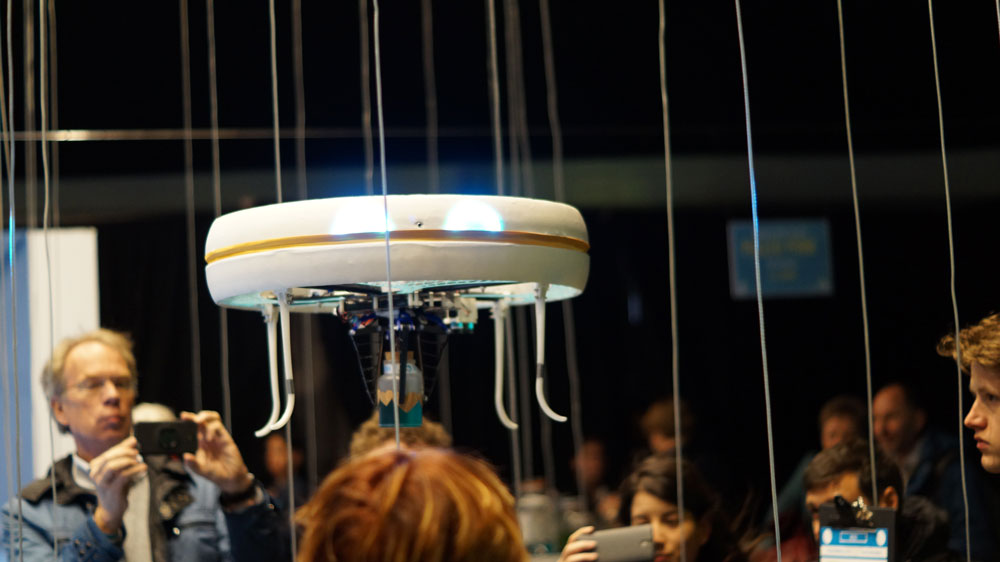 Still a long way to go

The team has had plenty of media attention in- and outside The Netherlands. The drone’s capabilities were demonstrated through a world’s first drone bar where a drone would fly to the customer’s table, register the order and serve the desired beverage. The “Drone Cafe” was a big hit at the Eindhoven University’s 60-year celebration. After this event, the “Drone Cafe” was set up at multiple locations in The Netherlands, as well as the Hannover Messe in Germany. An impressive result for a team that had 9 months to build an autonomous drone from scratch.